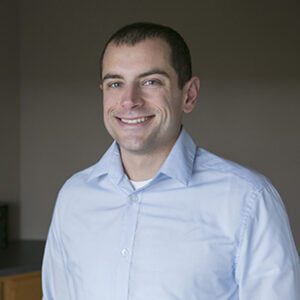 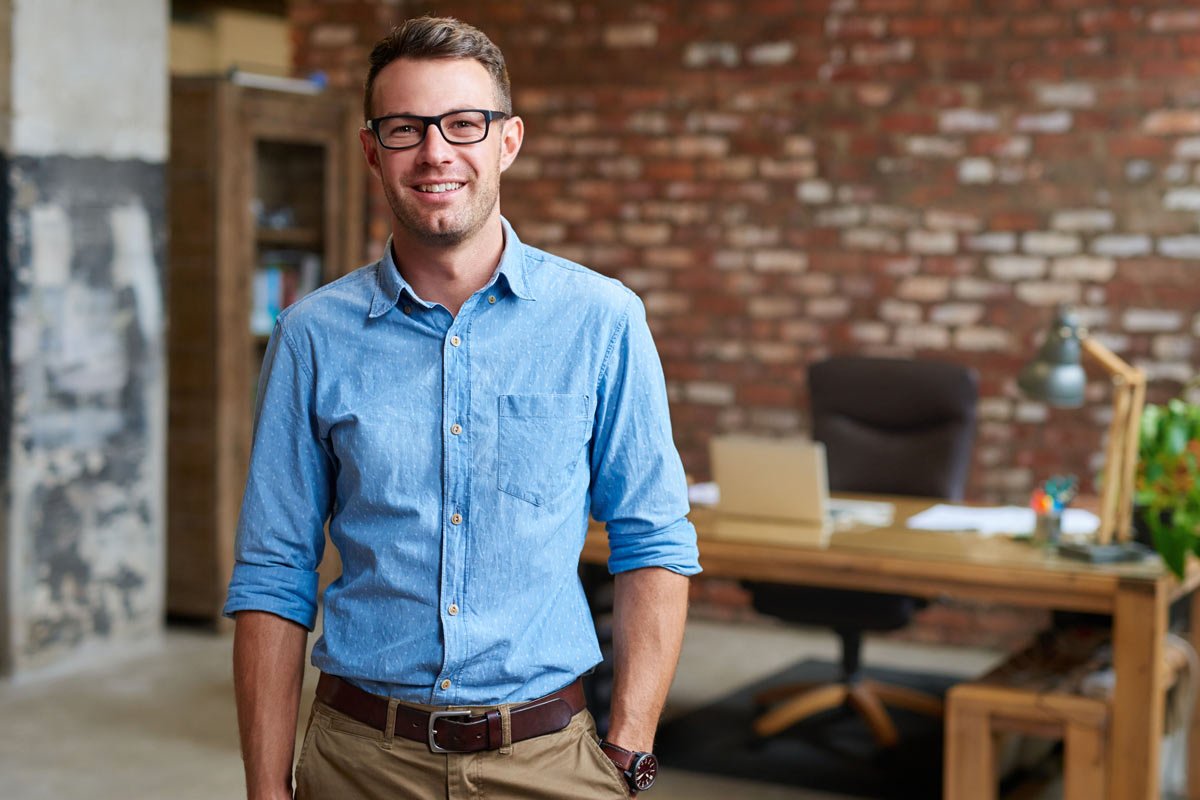 As I’ve been back from the Netherlands for a few weeks now and I think back on my time there, it’s hard to pick a favorite place as everything was unique and great in its own way.  Rotterdam was neat due to the modern architecture, with the new Market Hall being my favorite building.  Dinner with Rene and Fabricio on the ship was a cool experience, as well as taking the water taxi to get there.  Visiting Delft was great because it was much different from Rotterdam.  Smaller and older, it was cool to see how the city has stayed “old” while converting old buildings into restaurants, shops, etc. without significantly modifying the exterior.  For my mini vacation at the end of the trip, Amsterdam was great.  It’s a beautiful city and pictures don’t do the canals and buildings justice.  I enjoyed the savory Dutch pancakes and all of the different (and cheap!) Belgian beer available at every place I visited.

The experience of working with and meeting everyone at Crowe was incredible.

Everyone was so nice and helpful! I worked on three different engagements during the exchange, all of which were different types of entities.  The first engagement I worked on was for a client with a large ship for oil drilling in the North Sea.  I helped with the IAS 600 review, which essentially was me reviewing to make sure the proper audit procedures were applied.  The second client I worked on was for an entity that performed different projects for specific purposes, some of which were from government subsidies.  Here, I worked on numerous balance sheet account balances.  The third client was for a wind turbine manufacturer who required a compliance audit for the funds they received from the government for the construction of one of their turbines.

Overall, the work is very similar to what we do in the US.

The work programs were all in Dutch which made it a little difficult, though Google Translate became my best friend.  The hardest part was trying to make sure that I wasn’t over-auditing the work since I’m used to applying more substantive audit procedures to account balances.

Generally speaking, I didn’t notice too many significant differences in work culture. They deal with the same types of issues that we deal with here in the US (managing employee workloads, scheduling, clients not always being prepared).  One difference I noticed is the structure within the office.  No one truly has their own office/cubicle and instead there are multiple rooms where teams sit and perform their work at large conference tables.  Everyone has their own seat, phone, designated space, etc. It is a very open atmosphere.  While that could be different and odd for some, as an auditor I am used to sitting in a similar setting when we are out at a client on fieldwork.

From a social culture standpoint, there are many similarities.

I’ve always heard the Dutch are very direct and blunt, though I didn’t get that impression at all.  They may be more direct, but I think it’s more honest and less going through standard greetings/pleasantries that we tend to do in American culture.  Everyone I met was extremely friendly and helpful and I am very appreciative since I didn’t know any Dutch.  The biggest difference in culture is the use of bikes in the Netherlands – they are everywhere!

For future employees participating in the exchange, my advice is to be open and honest about what you are looking for out of the exchange.

Let them know if traveling and being with people every day is your style or maybe you prefer being on your own.  Let people know how comfortable you are with taking the train and other public transportation places.  We don’t have a lot of that here (at least in Wisconsin), so it could potentially be overwhelming if you’ve never done it before.

Keep an open mind to everything you encounter.

While the culture and things in general may seem extremely foreign and different at first, at its root everything is very similar to what we have here in the US.  Take the time to talk to and get to know everyone you meet.  You’ll start to see why things are handled and treated a little bit differently in another culture while understanding they have the same values and goals that we do.  I enjoyed having the opportunity to learn from and understand a different culture.  I feel this has helped me both on a professional and personal level. 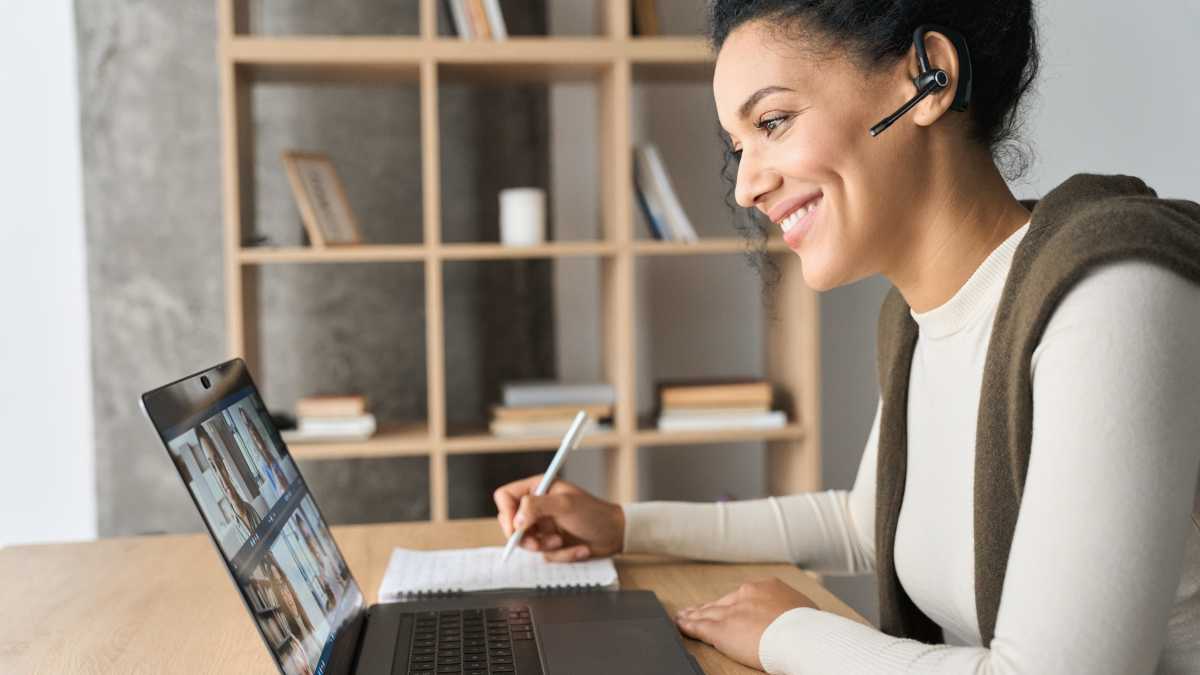 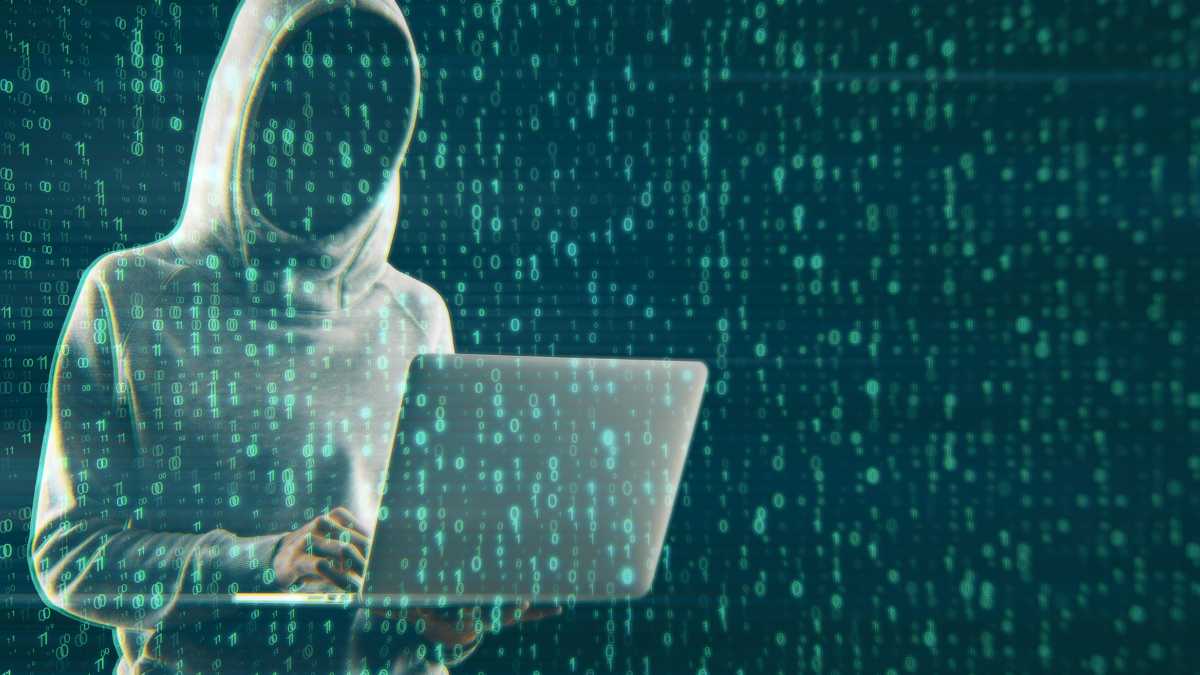 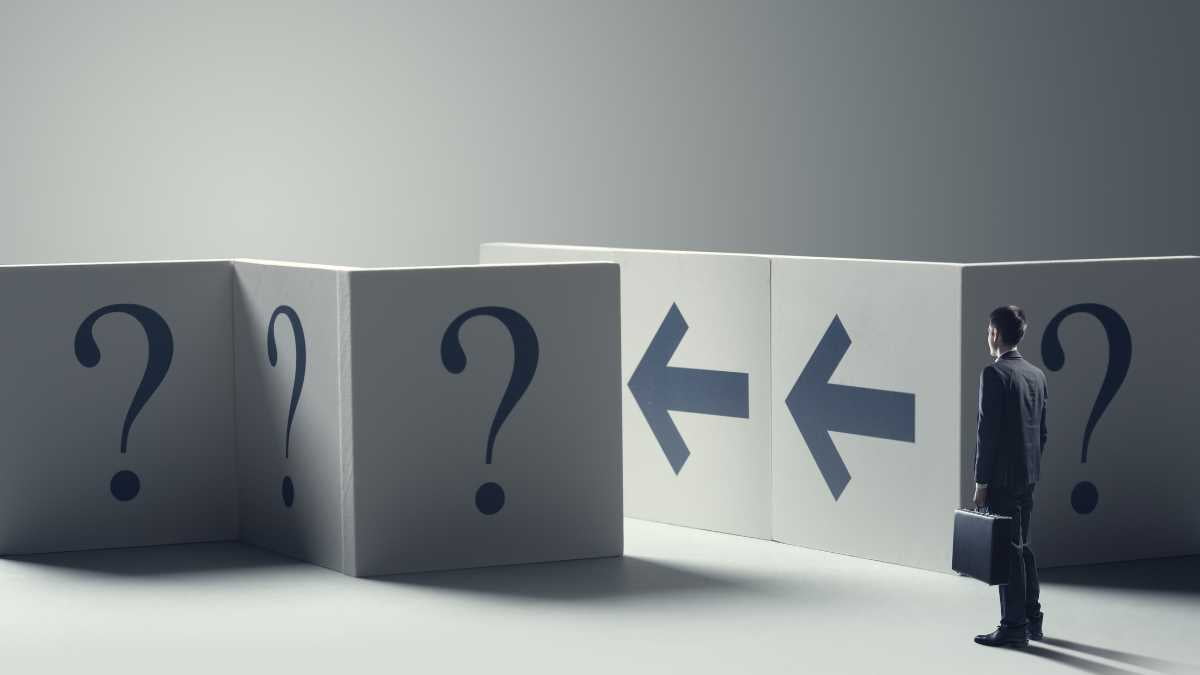