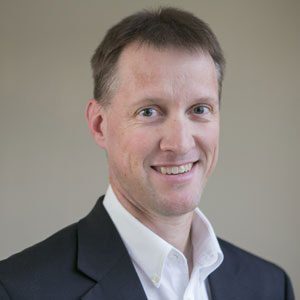 The Tax Cuts and Jobs Act was signed into law on December 22, 2017, and it offers substantial changes in the U.S. tax law for both businesses and individuals.  Provisions for C-Corporations are generally permanent in nature, whereas provisions for individuals, estates, and pass-through entities (e.g. partnerships and S-Corporations) typically “sunset” after 2025.

There are several changes to the tax law that will be of particular interest to the construction industry.

Construction contractors have long taken advantage of certain expensing provisions related to “Bonus depreciation” and “Section 179”.  Essentially, these provisions provide a tax incentive for businesses to acquire machinery and equipment by allowing the majority of (or the entire cost of) such equipment to be deducted immediately, rather than depreciating the items over a number of years.

Bonus depreciation is changing for assets acquired and placed in service after September 27, 2017 and before January 1, 2023 to allow 100% of the cost of such items to be deducted immediately, vs. 50% under prior law.  Further, the new law allows Bonus depreciation to be taken on both new and used equipment, whereas under the old law only new equipment qualified.  The change in Bonus depreciation is one of only a few changes that impact a taxpayer’s 2017 tax year; nearly all of the other provisions in the new law are for 2018 and beyond.

Regarding Section 179 expensing, the amount allowed to be expensed in 2018 is now $1,000,000 per year, and the phase-out has been increased to $2,500,000.  These new thresholds will be indexed to inflation going forward.  A new development is that Section 179 expensing is now allowed for certain property used in connection with lodging activities (e.g. residential rentals).  Lastly, there is also a new provision which allows replacements of roofs, HVAC property, fire protection, and security systems on nonresidential buildings to qualify for Section 179 expensing.

One of these is the repeal (i.e. elimination) of the Domestic Production Activities Deduction.  This was a provision in the old law that allowed contractors to deduct up to 9% of their “qualified production activities” income.  This deduction will no longer be available for 2018.

The other provision that will negatively affect contractors is the elimination of like-kind exchanges for personal property such as vehicles, machinery, and equipment.  Without the ability to use the like-kind-exchange provision, contractors will need to report taxable gain immediately on trade-ins of this equipment.  Under prior law, taxpayers were allowed to defer the gain on such trade-ins into the future.

There are a few provisions related to methods of accounting

The new law utilizes a $25 million average gross receipts test (based on the prior three years) for several items, including the ability to use the cash basis method of accounting and the requirement to use percentage of completion accounting.  Under prior law, contractors with average gross receipts of $10 million or more were required to use percentage of completion for long-term contracts.  Contractors who are under this new $25 million threshold will want to consider the pros and cons of potentially changing their accounting methods for income taxes going forward.

For businesses that operate as C-Corporations, there is a new 21% flat rate that replaces the graduated rates that were between 15% and 35%.  The alternative minimum tax (AMT) has been eliminated for these corporations.  Net operating losses are no longer allowed to be carried back as they were previously.

For pass-through entities, such as sole proprietors, partnerships, and S-Corporations, there are benefits as well – at the cost of added complexity.    While the specifics are beyond the scope of this article, generally the new law allows a 20% deduction on “qualified business income” for pass-through entity owners.  A limitation on the deduction, based on the amount of W-2 wages paid and/or the unadjusted basis of qualified property, is phased in above a threshold amount of taxable income.  In general, owners of construction pass-through businesses will likely enjoy a nice benefit from this provision.

These are significant changes that all contractors should be aware of.  The information provided above is general in nature; please contact your tax advisor to discuss the implications of the Tax Cuts and Jobs Act as they relate to your specific business. 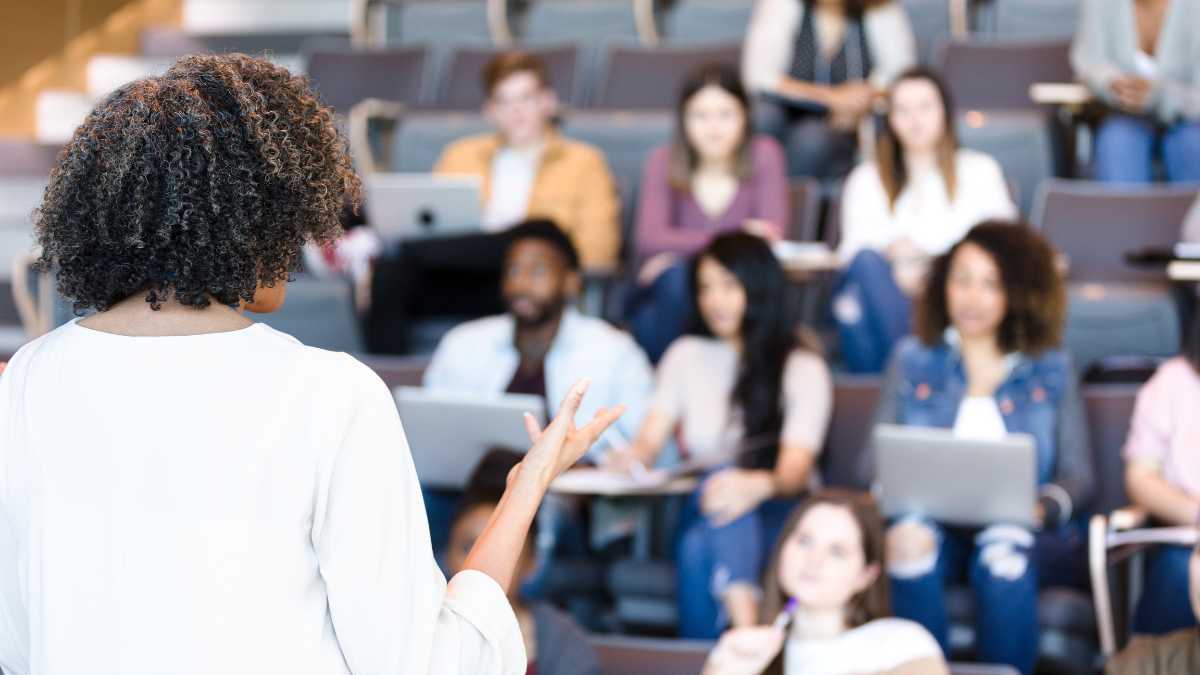 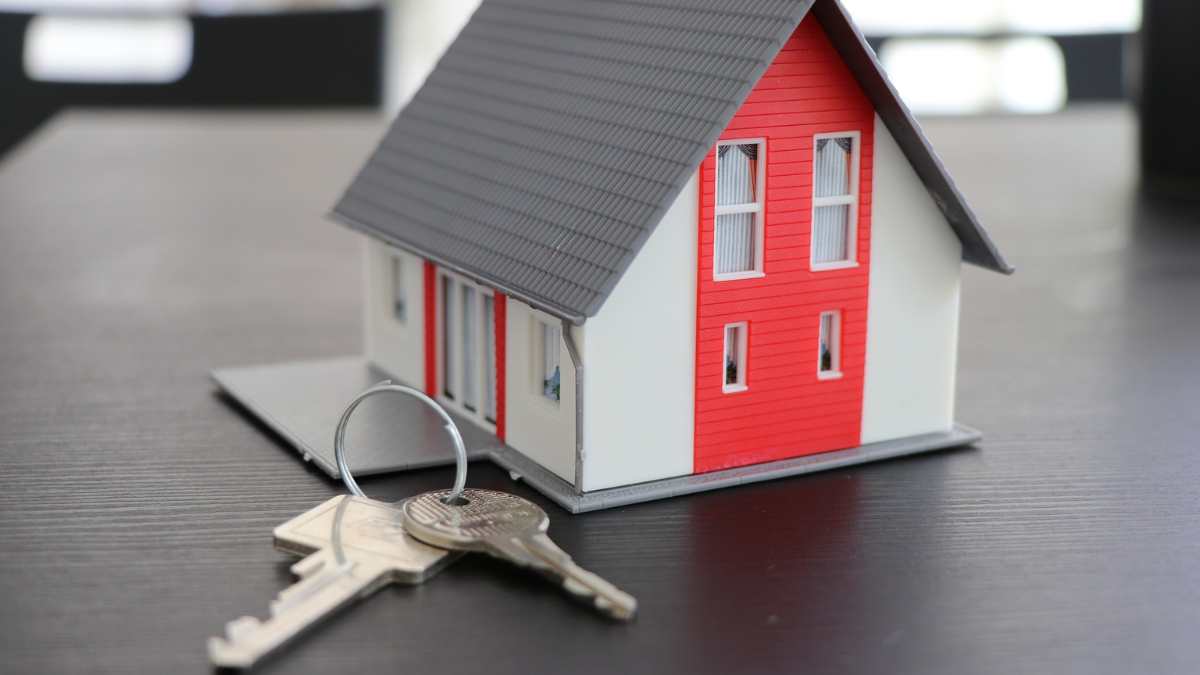